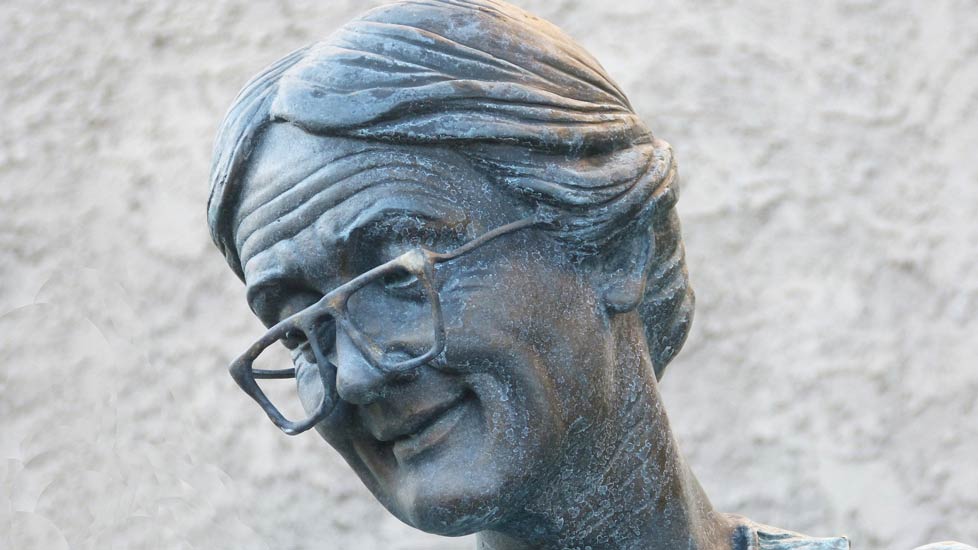 For those who follow me, you know I like to anticipate things. Wrinkles are a big issue for me. And as the saying goes, prevention rather than cure.

So I decided to look for ways to remove those wrinkles, mostly my forehead wrinkles. Among the multiple solutions, botox is one the most populat treatments.

Most people are familiar with Botox for wrinkles. It’s the go-to solution for the biggest names in show business and is popular with the non-celebrity crowd; as long as they can afford it. Botox is considered to be pretty safe and has been used for over 20 years now, but a new challenger entered the game in 2009.

This challenger is called Dysport. Dysport has been in the European scene for a long time, but only recently entered the American market. Now there’s a lot of debate over Botox and Dysport for forehead wrinkles. Here is the result of my research. Hope that can help you too.

What is Botox and Dysport for Wrinkles?

Botox is an injection that relaxes those muscles in your forehead that are causing wrinkles to happen. Dysport is not much different from Botox. They are both kinds of botulinum type A, but the difference is that Dysport uses smaller molecules, which means that it is measured differently to Botox.

In reality there aren’t that many differences between Botox and Dysport. There are a few though.

The cost difference between Botox and Dysport is a little interesting. It is true that Dysport is cheaper than Botox. Dysport is around a third of the cost of Botox. What is interesting is that Dysport is also about a third as potent as Botox. This means that a full treatment with the same results would work out at around the same. Realistically, if cost is an issue , you need to consider the overall cost of the product. Dysport is cheaper, but you will need more of it. So it’s not much cheaper in the end.

Which is Better – Dysport or Botox?

When it comes to comparing Botox and Dysport you can consider it a comparison between apples and apples. Gala apples and Granny Smith apples are both delicious and nutritious in their own ways, but at the end of the day; they’re just apples. The same could be said of Botox and Dysport. They have their own advantages and disadvantages, but they aren’t much different at the end of the day. In fact, what matters more than the product is the one applying it; no matter whether you choose Botox or Dysport, you must only ever have the procedure performed by a qualified and trusted professional. That is probably the most important piece of advice you should keep in mind. Here again I thank sophie for her blog post about forehead wrinkles which helped me write this article. Forehead wrinkles can be removed with several treatments, but you need to be patient and consistent.

If you want me to write about other topics, feel free to give me a shout 🙂