If you want to make your lips a little plumper then you should get your hands on some, aptly named, limp plumpers.

They can be a little expensive so you might just want to make your own. Making your own makeup is also a great idea anyway. That way you know exactly what goes in to it. You can also use organic ingredients to make your own organic makeup. I admit I envy kylie jenner’s lips 🙂

Here are some quick recipes for making your own lip plumper. 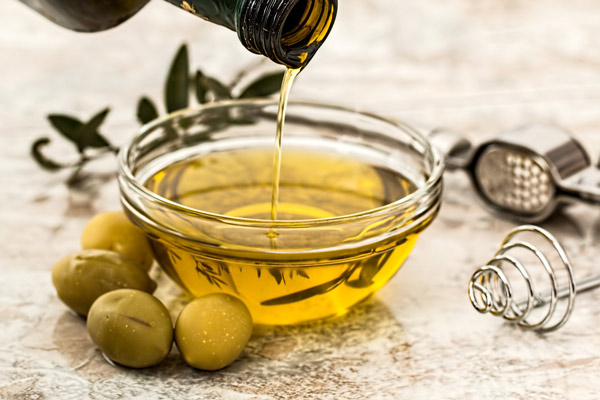 This is a super simple recipe. Really all of the recipes are quite simple. All you need is just one teaspoon of cinnamon, one tablespoon of olive oil, and one tablespoon of salt. Just mix all of those together and then apply it for five to ten minutes before washing it off.

We go from one easy recipe to perhaps the easiest. All you need to do for this recipe is literally add seven to eight drops of cinnamon oil to your clear lip gloss. This makes the clear lip gloss a lip plumper. That’s all it takes. 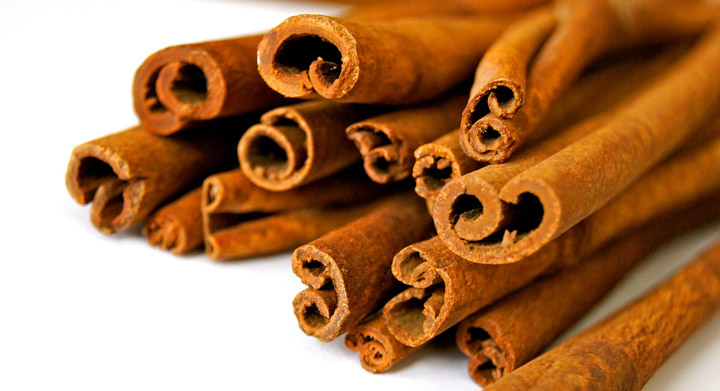 If you can’t tell by now almost all of these recipes involve cinnamon in some way. This one is another super simple one. All you need is some cinnamon sticks. When you moisten a cinnamon stick and then rub it gently on your lips before putting on your lipstick you get the same effect you would from a lip plumper.

This is another recipe that calls for cinnamon sticks. This time you’ll be soaking them in olive oil. Leave them in the olive oil for a few weeks and you’ll have created your own great little home-made lip plumper that really works. 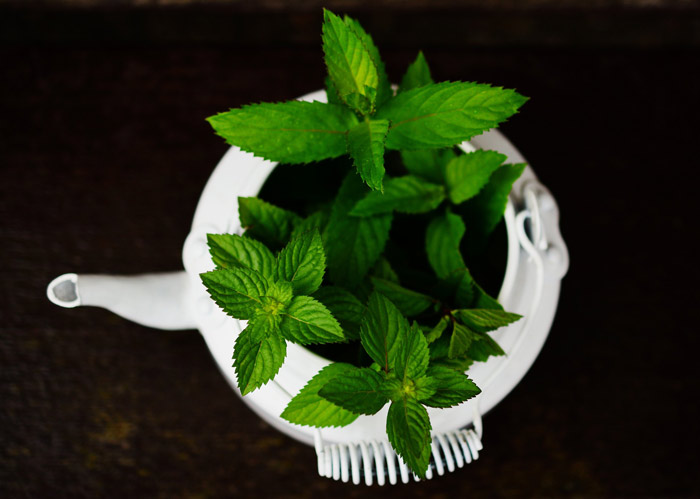 Now we finally move away from cinnamon and get on to something a little more complicated. To make some peppermint lip plumper you need one tablespoon of petroleum jelly, two drops of peppermint oil, half a teaspoon of beeswax and two teaspoons of red pepper. For some extra kick add a dash of ginger, unless you have sensitive skin. Just combine all the ingredients together and apply it. If you have any left over then store it in a glass container of some kind.

Sticking with peppermint oil gives us one of the best moisturizing home-made lip plumpers is. Take some petroleum jelly, peppermint oil and some shea butter. You need to mix together equal amounts of each ingredient, especially if you have sensitive skin or allergies which can be bothered by the peppermint oil. Just apply it when you’re done and store any leftovers. Of course, you could also add some fragrances but be careful if you are allergic to fragrances in general.

Remember that you can make your own makeup at home. No matter what it is that you want to make the recipe for it is out there somewhere. Making your own lip plumpers is a great way to save some money and increase your awareness of just what you’re putting on and in your body.